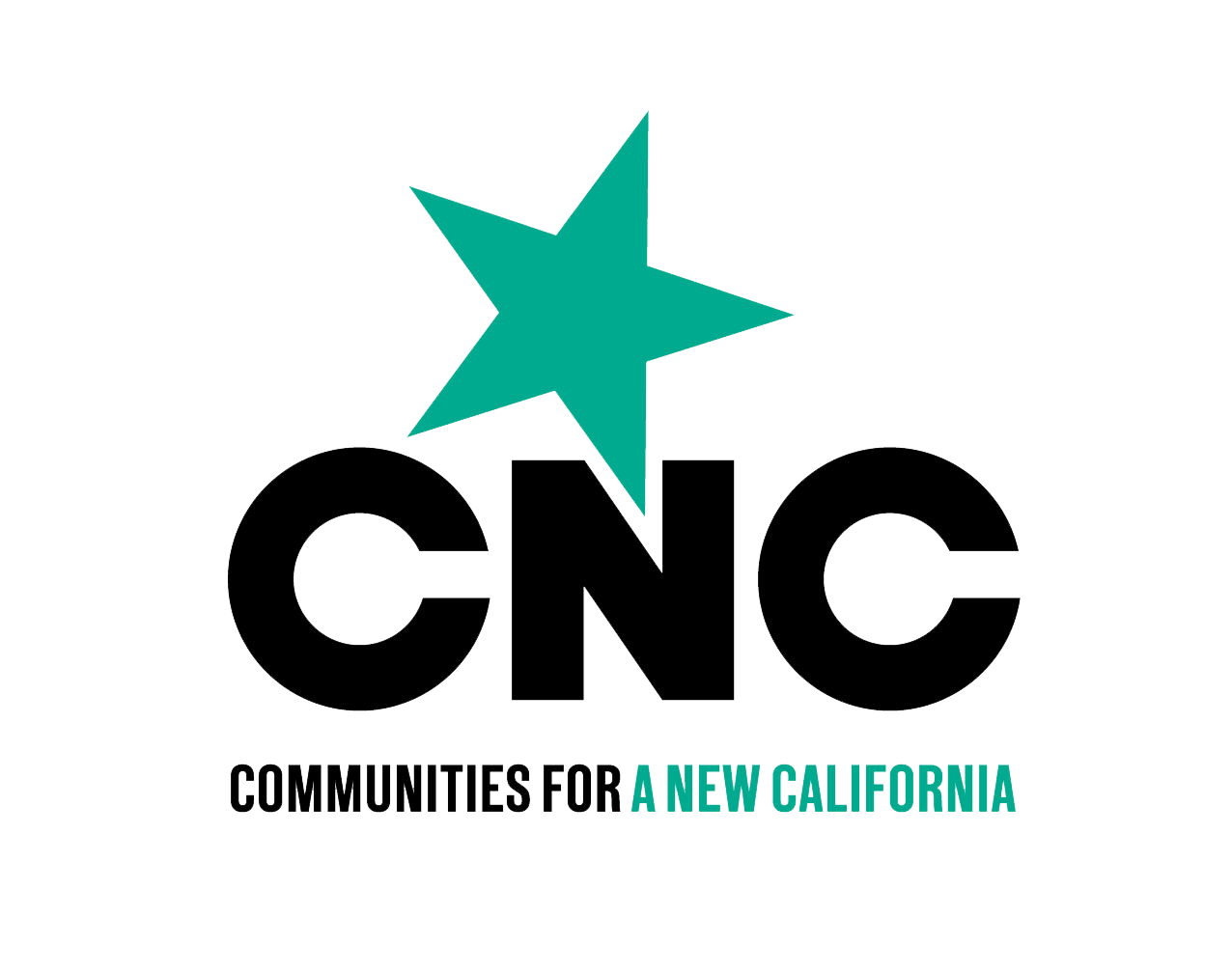 President Biden announced the nomination of Judge Ketanji Brown Jackson to fill a vacancy on the Supreme Court of the United States. If confirmed, she will be the first Black woman to serve on the Supreme Court. Pablo Rodriguez, Executive Director of Communities for a New California Education Fund, issued the following statement:

“We stand together in celebration of this historic moment for our nation as Judge Ketanji Brown Jackson may soon become the first Black female justice to serve on the Supreme Court. Supreme Court Justices serve lifetime appointments, deciding our civil and human rights and establish the Law of the Land through their interpretation of the Constitution. Therefore, it is critical that these nominations include judges of all backgrounds, not just those that serve the outdated molds established by White Supremacy.

“Judge Jackson is a top jurist with a strong experience on the federal bench and has been confirmed by the Senate on a bipartisan basis three times, including for her current seat in the U.S. Court of Appeals for the DC Circuit. We are proud to have such a dignified candidate with a long history of accomplishments as the nominee to protect and interpret our Constitution.

“Not only did President Biden fulfill his campaign promise to us, but he has also been mindfully overseeing that we break free from being tethered to white-only appointments across our legal system. President Biden has confirmed more judges to lower federal courts than any president since President Kennedy. More Black women were appointed to the US Court of Appeals than any president -- even over 8 years-- in history.

“We call for a fair and timely confirmation process for Judge Jackson. And we look forward to the continued pursuit of racial justice in all areas of our nation’s life; only then can we fulfill the promise of the American dream.”

Communities for a New California Education Fund is building a new power in the San Joaquin, Central and Imperial valleys by inspiring working-class Californians to engage, activate and fight for social change in their communities. With the help of staff and volunteers from the very communities we serve, CNC EF organizes and educates residents about policy issues that impact our rural families and organize to improve our neighborhoods.