Redistricting is here, and CNC is testifying about Communities of Interest in an effort to create equitable maps that will be used to redraw our district lines. It’s critical to get involved and be informed on the redistricting process because this will shape our opportunities and representation for the next decade. In Riverside County, CNC Organizer Anna Lisa Vargas gave public comment in support of her neighborhood, our redistricting coalition, and the future of residents through this process. Here’s what she shared: 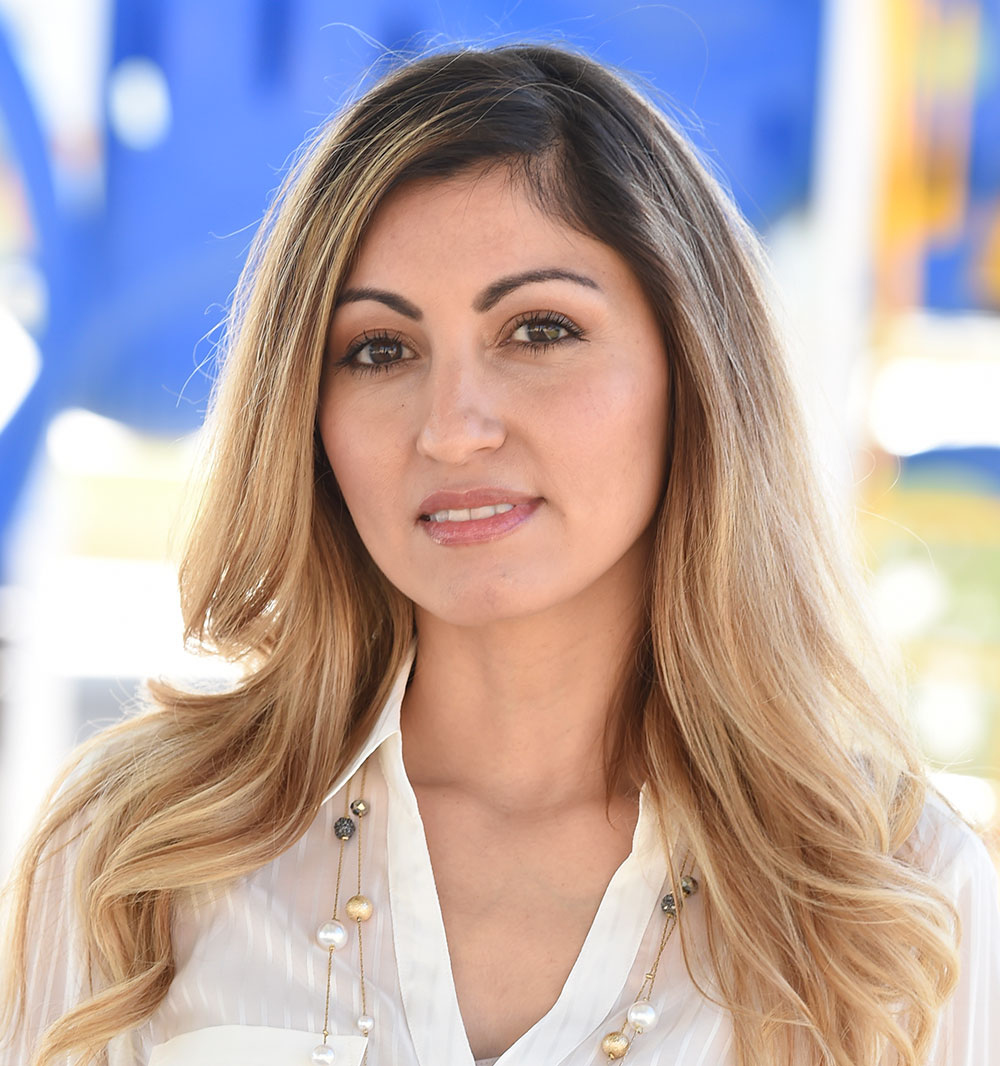 Good evening, Board of Supervisors and those present. My name is Anna Lisa Vargas and I’m the Lead Community Organizer with Communities for a New California also known as CNC. I’m a resident of the City of Indio and grew up in the community of Thermal, located in the eastern Coachella Valley. My organization, CNC, is also a member of the IE Redistricting Hub. Collectively, the Hub has collected dozens of Communities of Interest as well as engaged residents in the redistricting process. We know the importance of the redistricting process in shaping the next ten years and ensuring equal representation in government.

As a reminder, Section 2 of the Voting Rights Act prohibits voting practices or procedures that discriminate on the basis of race, ethnicity, or language. This means that line drawers cannot intentionally or unintentionally create maps that unlawfully dilute the voting power of any racial, ethnic, or language minority group. Map drawers do not need to intend to discriminate against minority voters for a map to be found in violation of Section 2 of the VRA. It is enough that a map results in minority vote dilution for it to be found unlawful. (California Common Cause Redistricting Legal Guide 2021).

The ACLU and MALDEF have expressed that the draft maps produced by the County do not meet VRA guidelines. There seems to be a disconnect between these draft maps and minority communities having the ability to have equal representation. It would be a direct violation of the VRA and a disservice to community members that have provided COI testimony and advocated for their racial, ethnic, and language minorities not to be afforded an equal opportunity to participate in the supervisorial elections.

We respectfully ask that you produce a map with 2 VRA districts in western Riverside County with over 50% Latinx CVAP  (Citizen Voting Age Population) and that the Board of Supervisors express their support for the maps that the Hub submitted that meet these qualifications.

That concludes my public comment. Thank you for your time and attention.