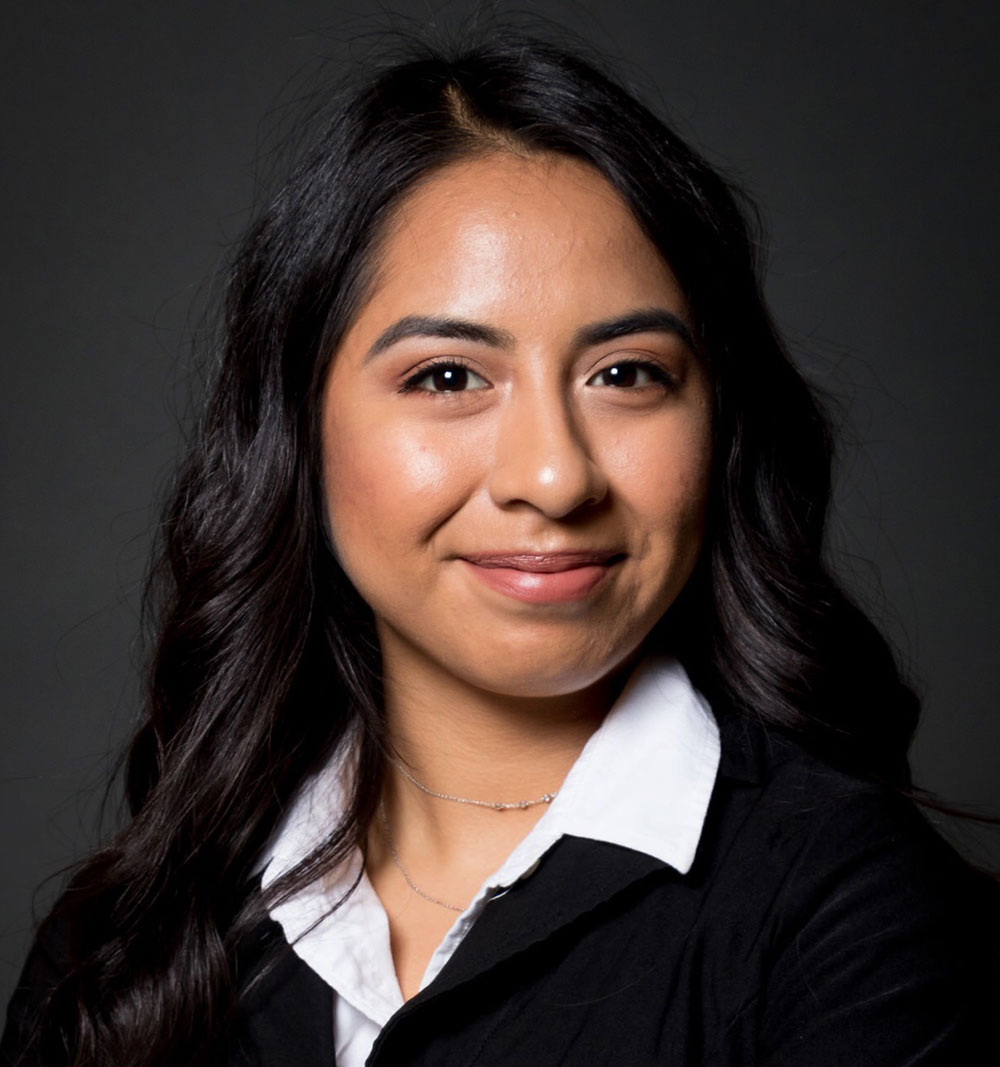 Jennifer Aguilar first learned about Communities for a New California Education Fund (CNCEF) in May of 2018 while she was in Washington, D.C. advocating with the Hispanic Association of Colleges and Universities for greater federal investment in teacher and student diversity policies to increase parity in the racial & ethnic composition of the Latino student population and teaching force. Because of her interest in fighting for justice and improved access to education, she was recommended for a position with CNCEF. Jennifer started out as a phone-banker when the organization was working on educating and mobilizing voters in Sacramento about the Voters Choice Act (VCA). Her professionalism, attention to detail, and passion for expanding the electorate contributed to her promotion to the position of co-team lead for CNC’s VCA canvassing team. In this role, she recruited, trained, and provided guidance to teams to successfully engage voters in Sacramento. Her participation helped the organization increase voter contact and turnout in the June 2018 primary election among historically disenfranchised communities of voters in South Sacramento.

In November 2018, Jennifer served as a team lead for a 40 person phone-banking program. She used the skills that she had learned in her previous roles to lead the teams to achieve a high contact rate that was also high quality. With her help, phone bankers were able to talk to voters about complex issues with authority and reason. She is currently a student at Sacramento State University and is majoring in Political Science. Jennifer plans to attend law school afterwards in hopes of becoming an immigration lawyer and hopes to use her voice to work on immigration activism and reform.