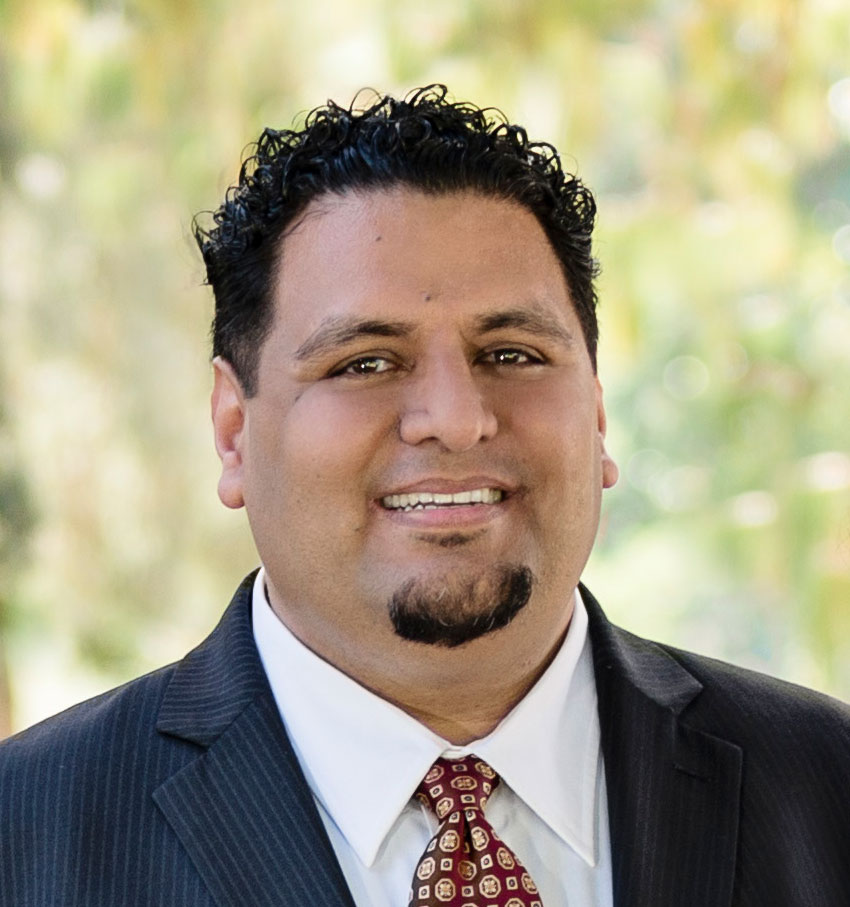 Prior to CNC, Pablo served as a Public Policy Consultant and Communications Director at a Sacramento political strategy and research firm.  His responsibilities included the development and implementation of Federal political strategy, issue research, communications and national field programs with an emphasis on voters of color.

Pablo also previously served as Director of the Dolores Huerta Community Organizing Institute, where he developed trainings for base building, and directed political action campaigns for organizations throughout California.  In addition, he developed service-learning programs with San Jose State University, the National Association of Social Workers, and Loyola Marymount University. In partnership with LMU, he initiated the development of the first micro-finance program focusing exclusively on farm workers in the United States.

Pablo currently serves as a board member of:

Pablo has previously served as Board Chair with the Americans for Democratic Action Education Fund in Washington D.C., and on the boards of the Chicano Latino Youth Leadership Project in Sacramento and La Peña Cultural Center in Berkeley.