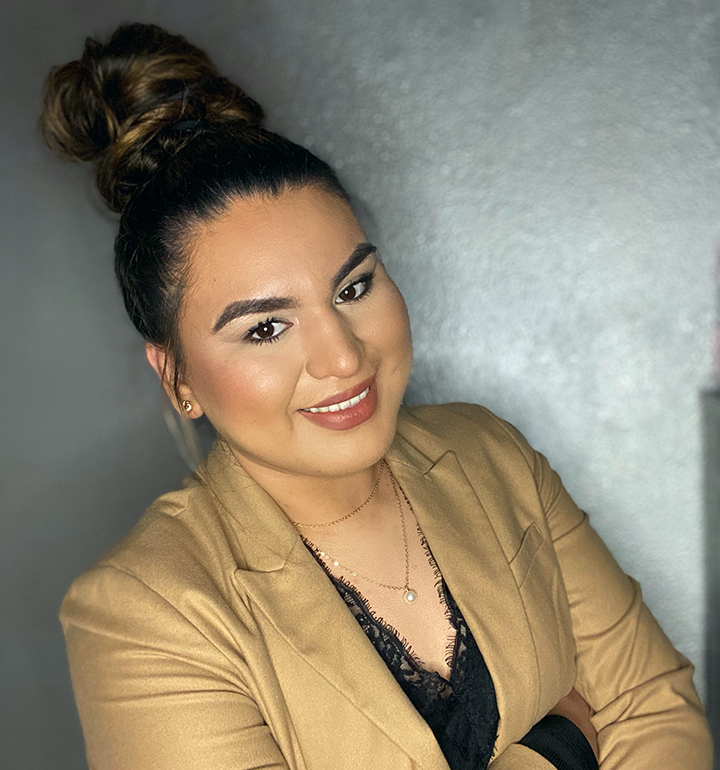 Born in East Los Angeles and raised in Sacramento, Samantha Alvarez was a participant of Brown Issues during high school, advocating for greater youth involvement in local communities. She was introduced to Communities for a New California Education Fund (CNCEF) at a Voto Latino Power Pop-Up Summit, and joined CNCEF as a phone banker and canvasser in 2016., building bonds with community members in Sacramento around finishing neighborhoods. She also canvassed in Lodi to successfully champion the process of the city transitioning to a by-district election system.

Samantha quickly became a Team Leader, leading community canvassing and phone bank programs. One of her first campaigns involved leading a team of 14 phone bankers for the Make It Fair Campaign. She worked tirelessly to inform South Sacramento Voters about the benefits of reforming Proposition 13 to close commercial property tax loopholes and provide greater investments in schools and local communities. The CNC Sacramento team was recognized as a top grass roots organization for having contacted and identified the most voters.

In December of 2017, Samantha was selected to join the Sperling Fellowship program to learn community organizing and social justice principles from experts in the field. In June of 2018 she managed a team of 20 phone bankers, who contacted over 16,000 voters in a 4-week period to inform voters about the Voters’ Choice Act; of which had an 85 percent identification rate. She also contributes to CNC’s social media outreach.

Samantha is dedicated to working in lower-income and diverse communities, which are often ignored by the system, to inform and awaken residents. She wants to make sure that all have access to quality education and health care.